> Health > Stress Buster > Depression in Women – Are You Also One of Them? 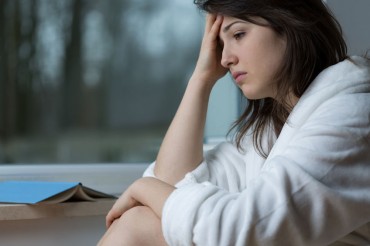 “Mental pain is less dramatic than physical pain, but it is more common and also more hard to bear. The frequent attempt to conceal mental pain increases the burden: it is easier to say, “My tooth is aching” than to say “My heart is broken.” ― C.S. Lewis, The Problem of Pain

C.S. Lewis, the famed British author describes accurately in the above quote the double burden of depression and other mental health disorders.  The condition being debilitating if untreated and theinability of most sufferers and their families to talk openly about this condition and seek help.

According to the WHO – Depression is a common mental disorder, characterized by persistent sadness and a loss of interest in activities that you normally enjoy, accompanied by an inability to carry out daily activities, for at least two weeks.

It can affect how you feel, think and behave and lead to several emotional and physical problems, including sometimes feeling that “life is not worth living”.

What is the Incidence of Depression in Women in India?

As per the National Mental Health Survey of India (2015-16), one in 20 people over 18 years of age have ever suffered (at least once in their lifetime) from depression amounting to a total of over 45 million persons with depression in 2015.

Depression is said to be 2-3 times more common in women than in men. 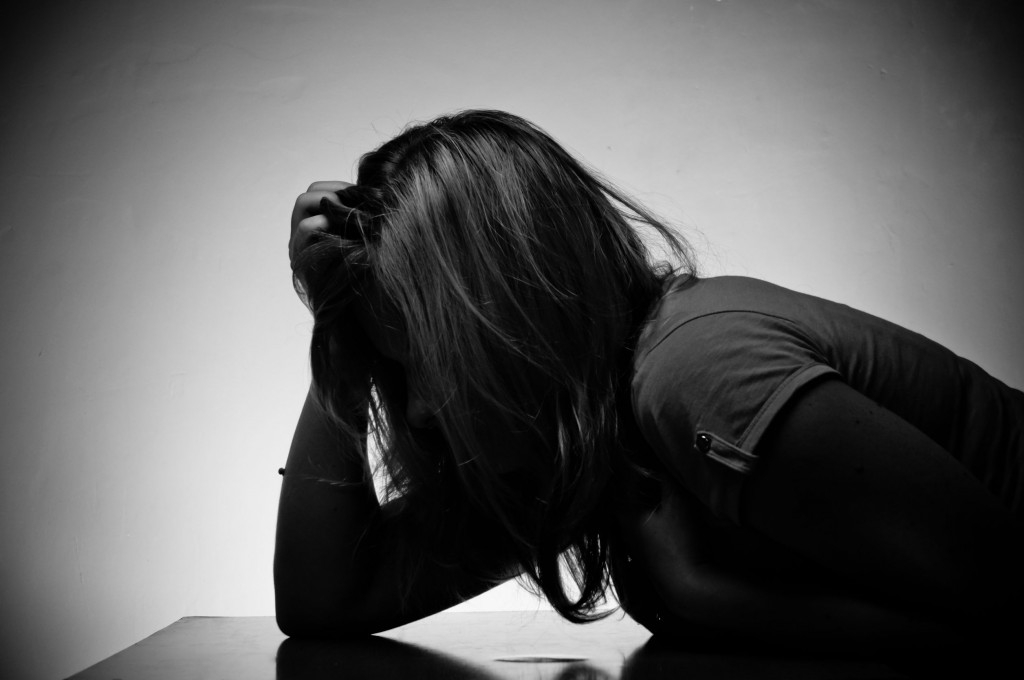 Why are Women More Prone to Depression?

Many factors in women may contribute to depression, such as developmental, reproductive, hormonal, genetic and other biological differences (e.g. premenstrual syndrome, childbirth, infertility and menopause).

Social factors may also lead to higher rates of clinical depression among women, including stress at work, family responsibilities, the roles and expectations of women and increased rates of sexual abuse and poverty.

What are the Symptoms of Depression?

If you have been experiencing some of the following signs and symptoms most of the day, nearly every day, for at least two weeks, you may be suffering from depression:

Not everyone who is depressed experiences every symptom. Some people experience only a few symptoms while others may experience many.

When are Women More Prone to Depression?

There are particular stages in a girl’s/woman’s life that make her more prone to depression.  They are:

Can Depression be Treated?

There arepsychological and medical therapies which are very effectivein the treatment of depression and are used singly or in combination.

The most important step in the treatment of depression is to recognise the symptoms and seek help early.  Seeking medical help is often delayed due to the stigma still attached to it in this country. However, it is encouraging to note that more women and their families (in the urban areas) are seeking help to combat this condition. 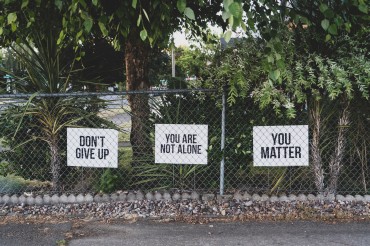