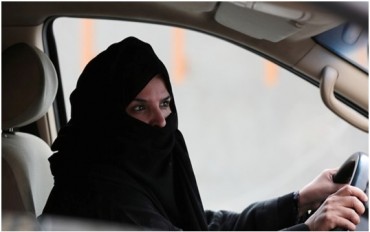 A historic news for Saudi women came in on 26 September 2017, when the Crown Prince of Saudi Arabia, Mohammad bin Salman, lifted the driving ban on women. After facing negative remarks globally for detaining women who were trying to protest this ban, the kingdom has finally decided to leave their conservative ways and step into the 20th Century.

This road to reform not only took long time coming but was strenuous too. Multiple protests from women have failed. The protest that triggered the change was due to Lujain Al-Hathlool, an activist who filmed herself driving while trying to cross borders back to her home country as a part of a campaign, which challenged this ban, in 2014 and documented this on Twitter. She was stopped by a Saudi’s custom officer who refused to give her passport back and was detained in Saudi.

Before this incident, Manal Al-Sharif was jailed in 2011, after she had posted a video on YouTube of herself, wearing a black headscarf and sunglasses, driving a car. Sharif, who now lives in Australia, celebrated the victory by posting a photo on Twitter of herself behind the wheel of a car. In another tweet the campaigner commented, “Saudi Arabia will never be the same again. The rain begins with a single drop.” 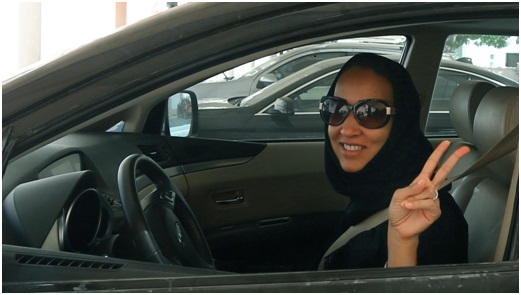 Though there are many human rights violations plaguing the country, the Saudi women see this as the first step towards equal rights. A member of the advisory body called Shura Council, Latifa al-Shaalan said the decision would strengthen women’s employment in the private sector. She said “This is a historic day and I cannot find the words to express my feelings and the feelings of thousands of Saudi women”, to Arabiya TV.