HomeExclusiveNews8 Indian Laws Against Sexual Harassment You Must Know! 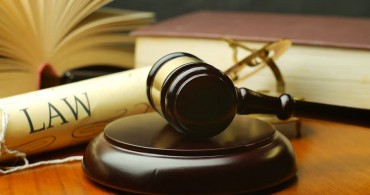 8 Indian Laws Against Sexual Harassment You Must Know!

Indian Constitution is a huge thing to read, and difficult to even remember. But it is made for us, for our safety and rights to know what rights we possess, and hence we should know at least few of them, shouldn’t we? In the wake of increasing murders, sexual harassment one needs to know very few acts and laws made for the welfare of its citizens and to give criminals the best possible punishment.

Here are 8 laws which everyone irrespective of them being a man or a woman should know:

Whoever, to the annoyance of others:

A man committing any of the following acts— 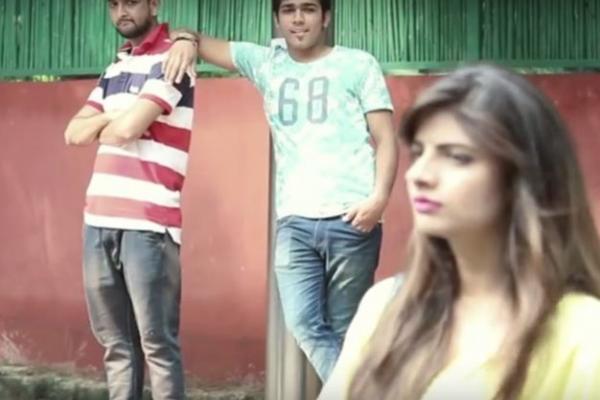 Any man who watches, or captures the image of a woman engaging in a private act

Any senior colleague demanding sexual favors in exchange for work benefits – promotion or salary hike – is an act sexual harassment as per Sexual Harassment of Women At Workplace Act, 2013.

If women makes a complaint about an act of sexual harassment, the inquiry has to be completed within 90 days according the above law.

Any workplace with more than 10 employees should have an internal complaints committee constituted as per the Sexual Harassment of Women At Workplace Act, 2013.

Whoever by words either spoken or intended to be read, or by signs or by visible representations, makes or publishes any imputation concerning any person intending to harm, is said to defame that person.

Posting any obscene or defamatory material on public online platform intending to harass a woman is a crime under Section 67 of the IT Act. The accused can face jail time of 2 years coupled with a fine.

Word, gesture or act intended to insult the modesty of a woman shall be punished with simple imprisonment for a term which may extend to three years, and also with fine

The punishment to the every Indian laws mentioned above includes imprisonment of the culprit for a decided period of time and huge penalty to compensate the crime. Know in detail on laws, punishments and exceptions on Indian Penal Code Official web. 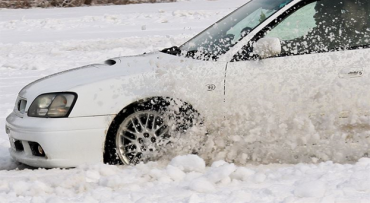 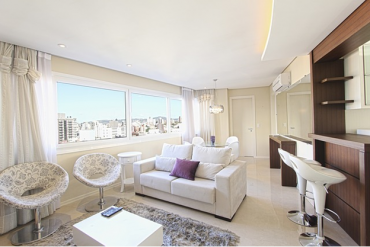 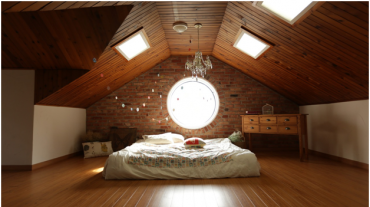